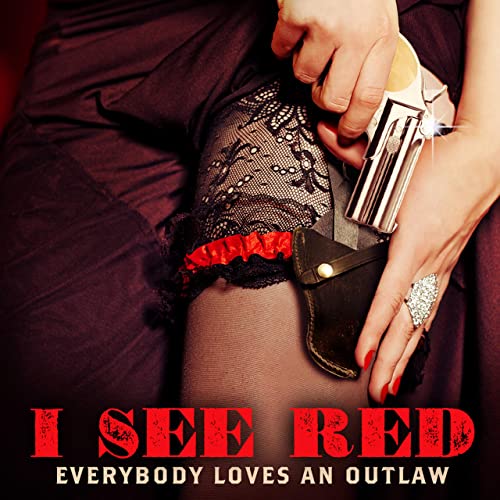 And you can continue your journey of SPICE and HEAT with the rest of the tunes we recorded! You should probably put them in your movie, it only leads to great things.